Long-chain non-coding RNA (lncRNA) is a type of non-coding RNA longer than 200 nt. It has important functions in transcriptional silencing, transcriptional activation, chromosome modification, and nuclear transport. LncRNA was once compared to the dark matter of the universe. In recent years, research has found that it is involved in a variety of biological processes, is an important basis for maintaining gene function, and is associated with a variety of complex diseases. However, the specific mechanism of action of a large number of lncRNAs is still unclear, which has also made lncRNAs a current research hotspot.

· The chip detects the expression abundance by using the fluorescent signal obtained by complementary hybridization and scanning of the oligonucleotide probe with the target gene base. Compared with RNA sequencing, the accuracy of microarray detection is less affected by low-abundance transcripts, making it more suitable for detecting lncRNA with low overall expression abundance. Increasing the sequencing depth will increase the detection probability of processed incomplete RNA, and increasing the sequencing depth may cause a decrease in reliability.

· LncRNA does not have the translation start and stop positions of proteins. RNA sequencing is less reliable in identifying lncRNA transcripts than mRNA. Shorter chip probes allow specific design and more specific detection. 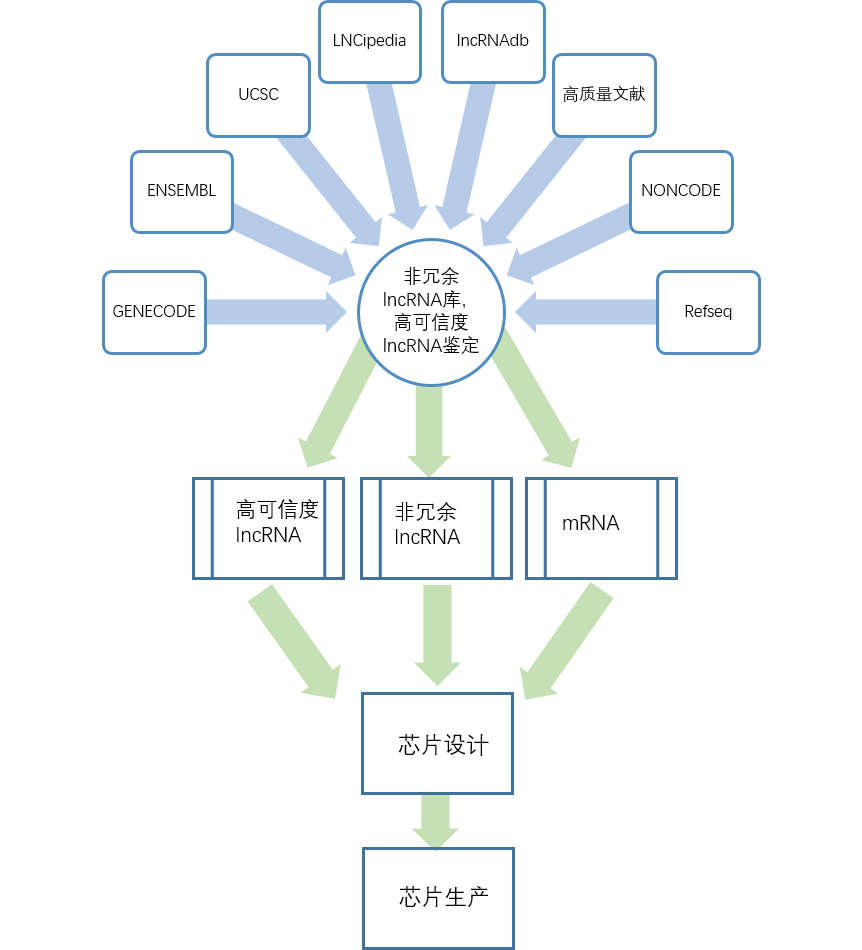 Design and collect the latest version of database information and high-quality literature reports of lncRNA, remove redundancy, and remove lncRNA fragments and unreliable lncRNA by strict bioinformatics methods. CAGE-seq and RNA-seq data were used to identify lncRNA with high reliability 5'TSS and its expression in various tissues or cells. HGNC included and lncRNAdb collected experiments to verify functional lncRNA as high confidence lncRNA . The probe is designed based on the eArray software, and the probe is double-checked using the SBC's own analysis process to ensure that the probe distinguishes mRNA and lncRNA with high specificity. 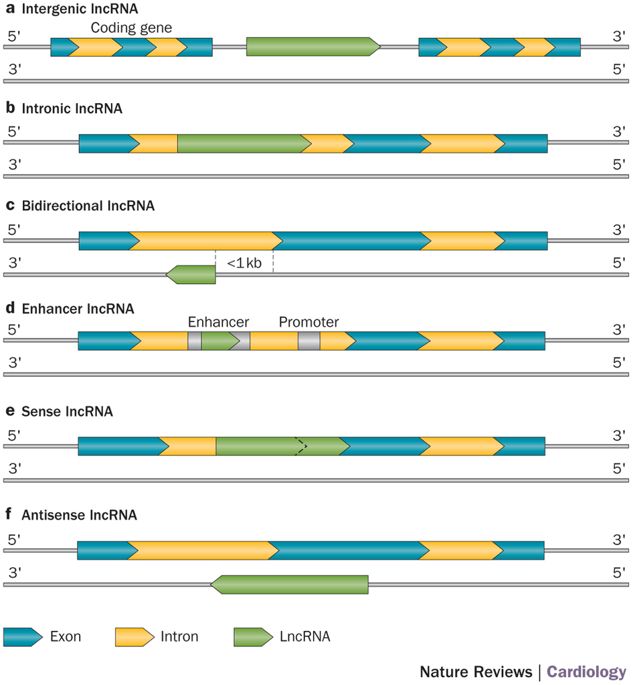 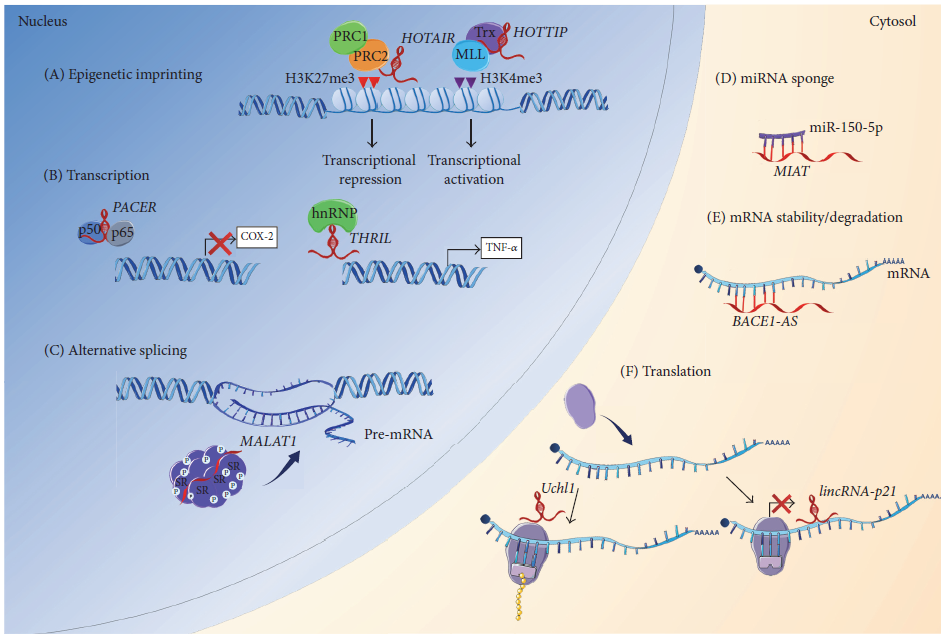 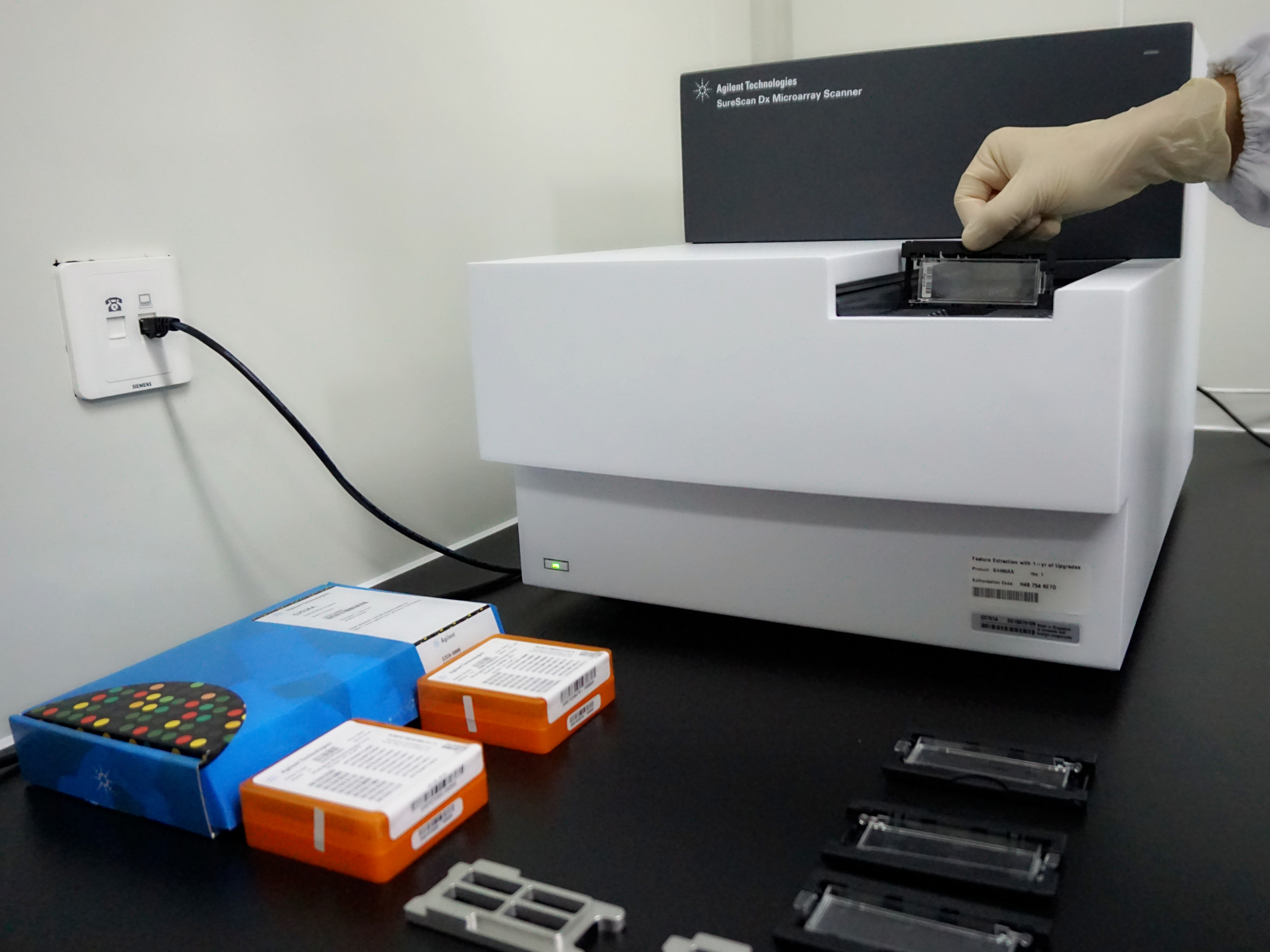 DSC03339_copy
넲 넳 넲
SBC is the earliest domestic gene chip R & D and one of the earliest gene chip outsourcing service providers. Based on years of experience in gene chip development, design, and foreign service, SBC has designed lncRNA + chip products that can simultaneously detect lncRNA and mRNA for lncRNA research, combining with the characteristics of lncRNA molecules to meet the research needs of scientists. The chip was commissioned by Agilent to use Agilent SurePrint technology to produce, the technology repeatability is higher than 99%.
Download
I want to consult